For resolutions - or is it? 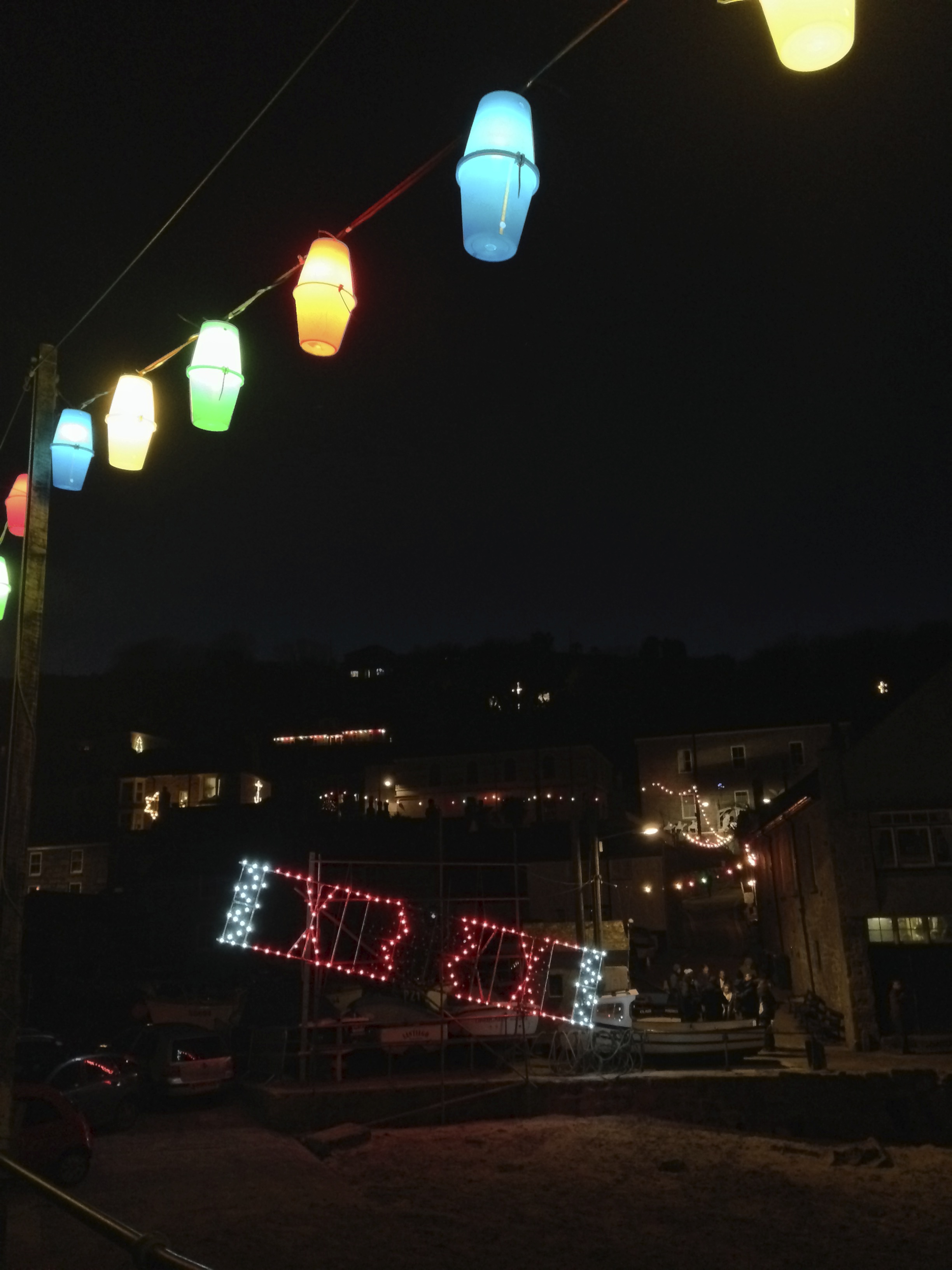 Christmas done, a New Year just hours away. One thing it certainly is – for us anyway – is the season for taking time. Taking time over food, over spending time together, over watching old favourites on TV and discovering words of wisdom to fortify us on our journey to next year’s end.

And the best words I could find come from a post on Brainpickings from early 2014.

He took issue with “the very notion of self-improvement – something particularly prominent in the season of New Year’s resolutions:”

“I can only think seriously of trying to live up to an ideal, to improve myself, if I am split in two pieces. There must be a good “I” who is going to improve the bad “me.” “I,” who has the best intentions, will go to work on wayward “me,” and the tussle between the two will very much stress the difference between them. Consequently “I” will feel more separate than ever, and so merely increase the lonely and cut-off feelings which make “me” behave so badly.”

But I guess if pushed, if there has to be one New Year’s resolution, this is as good as any:

“I would like this to signal the end of ‘wasted angst’ in my life.” (Italo Calvino’s New Year’s resolution, 1950)