Dare to be a Drama Queen 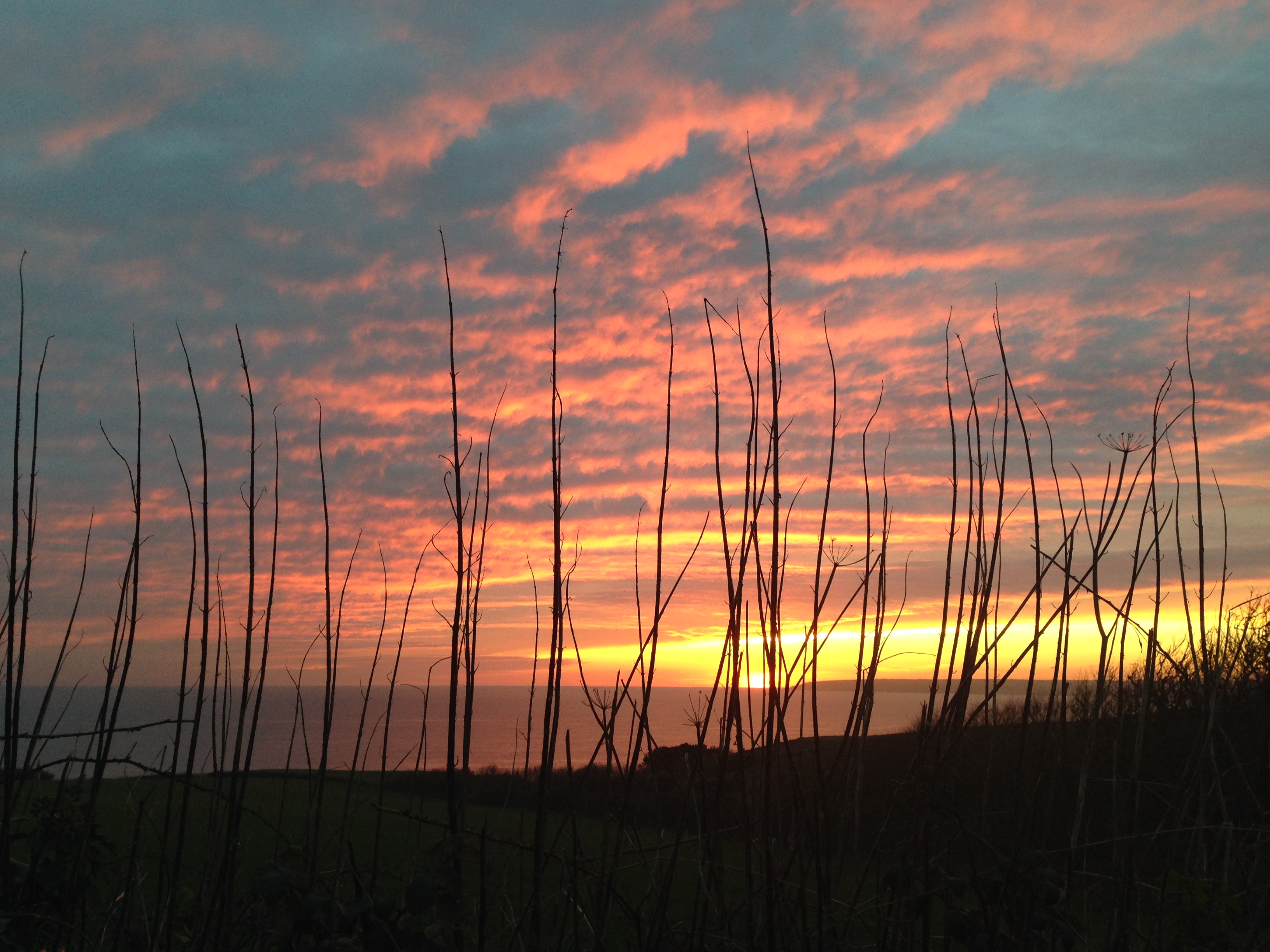 See the extraordinary in the everyday

“Don’t read too much into it”

Some of the things we’re taught as children don’t always serve us well in adulthood.

If you were to apply the above to your words you’d never write anything much worth reading.

So, for those times when mere facts are not enough…

Think “what lies beneath”

And also behind and around; what went before and what is to come.

To see the world, your place in it and your business in all its true colour means not being shy about cultivating imagination and creativity.

Lessons from the movies

In the film “The Shipping News” the main character, Quoyle, played by Kevin Spacey, learns that becoming a news reporter is about much more than
stating facts.

Veteran reporter, Billy Pretty takes Quoyle under his wing and teaches him to come up with interesting headlines for the things he sees. What Quoyle is getting from Billy is a lesson in feeling life more dramatically – letting imagination rip in the name of telling a better story:

Billy: It’s finding the center (sic) of your story, the beating heart of it, that’s what makes a reporter. You have to start by making up some headlines. You know: short, punchy, dramatic headlines. Now, have a look, what do you see?

Points at dark clouds on the horizon.

Billy: Tell me the headline.

Quoyle: But what if no storm comes?

It’s about finding magic in the mundane, dramatic possibility in the everyday, darkness in the seemingly benign and opportunity all around.

Lessons from “The Old Ways”

One of my favourite recent reads, Robert Macfarlane’s “The Old Ways” is about walking.

Macfarlane turns a seemingly simple idea into a monumental travel book where you feel like you’re right there, walking alongside him, through history, time and thought, with passages like this:

“Those early-day miles were magical…with a marine light in the beech woods that gave the feeling of walking in cool water. Among the trees, a taste of moss in the mouth; green silence.”

One of the reviews has it spot-on: “Read this and it will be impossible to take an unremarkable walk again.”

How to find more colour

In “The Shipping News”, Billy shows Quoyle how to stretch his imagination by playing out various “what happened next” and “what if” scenarios and so inject peril, peril averted and triumph over disaster, into something quite ordinary.

Here are some other ways to heighten dramatic effect and make your message pack a more powerful punch:

Take things personally once in a while. Speak up for something that you believe in. This can be more effective at connecting you with your audience than an “all-sides-always-heard-and-considered” approach.

If you get it right, you’ll elicit the “thank God, I thought I was the only one who felt like that,” response from your reader, converting them into a fan, a customer and supporter.

I’ve mentioned this in previous blog posts – that idea of plugging into something bigger than your own story or circumstances. Cheryl Strayed calls it the “Ancients” where the personal has the power to be universal.

Be bold, stake your claim to a place in your sector or industry, explore your “why” and state your purpose.

Align the environment you operate in to the challenges faced by your business. One of my favourite skincare brands, Spiezia tells a more resonant story for linking the resilience and bounty of nature with its own origin and development story.

Finally, and speaking as someone who has doubtlessly spouted some of the parental wisdom at the start of this piece to my own children, a note of caution:

Quite simply – don’t over do it.

We’re all familiar with those online news sites where every story is positioned as a “cannot believe it,” “you will be amazed” happening. We lose trust in, and get bored by, a source that only ever operates on a constantly over-the-top, emergency pitch.

Have fun, enjoy and use drama sparingly to build interest and maintain trust.

And remember Mary Oliver’s words: “Attention without feeling is only a report.”

If you’d like me to weave some drama into your writing, do get in touch!